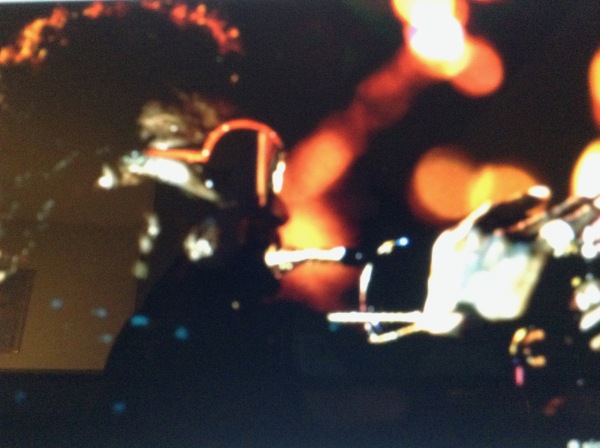 I can’t tell you when I first heard of Miles Davis. Or his music. I think I heard his music first, and then said, “Where did that come from!” I had never heard such elegant jazz, with such apparent simplicity and clarity of melodic lines… I had no idea until fairly recently that he had gone to Juilliard and then dropped out because it was boring…that he was a target for the police wherever he drove his gorgeous sports cars, or that he had a terrible time with drugs. I just knew I wanted to capture his sound and hold it somewhere, so I could reach in and hear it again in new ways.

Miles Davis turned the world of jazz on its ear with his album Kind of Blue. But then he turned everything upside down later on with his Sketches of Spain. It is this kind of loveliness that I want to capture…

and so, Catalan Miles…(now you know why my horse’s nickname is ‘Miles’…:-)